“The world,” writes James Rumford, “is as big as you want to make it.” From his studio in Mānoa Valley, Rumford writes and illustrates stories inspired by his direct experience of life in Afghanistan, Chad, Rwanda and Saudi Arabia, as well as the languages, arts, legends and history of many other cultures. Rumford’s nineteen picture books transport readers to worlds as wide-ranging as fifteenth-century China, ancient Greece and modern-day Baghdad.

Rumford’s style is as varied as his stories. His celebrated children’s version of the Anglo-Saxon epic Beowulf was written with Old English words still in use today. As an illustrator, Rumford integrates swooping Arabic calligraphy into the story of a young boy surviving the war in Iraq (Silent Music); recounts a rollicking tale of a Western cowboy and his hat with echoes of twentieth-century poster art (Don’t Touch My Hat); and draws on central African animal designs to bring to life the tale of a globetrotting cat who sets out from his home country of Chad (Calabash Cat).

Rumford’s deep research and joyfully crafted stories have garnered multiple awards, including the Jane Addams Peace Honor Award, the Zolotow Honor Award, the Sugarman Award for American Biography, the Oppenheim Toy Portfolio’s Gold Award, and the Peace Corps Writers Award for Best Children’s Writing. The Pacific navigation story Island-Below-the-Star was named one of the best children’s books of 1998 by a New York Times critic. In addition to earning the Middle East Outreach Council’s 2001 Book Award, Traveling Man: The Journey of Ibn Battuta was named an ALA Notable Book for 2001.

“As a child,” writes Rumford, “I loved finding out about other people and lands. I just hope that I can share that love with my audience so that they will expand their horizons and make their world as big as it can be.” Find out more about James Rumford’s books at www.jamesrumford.com.

Acclaimed for her rich, resonant and enchanting writing, filled with vivid sensory details, award-winning author Pam Muñoz Ryan comes from a background that is an ethnic mix of Spanish, Mexican, Basque, Italian, and Oklahoman. She has written over 30 books for children, including juvenile and young adult fiction, picture books, non-fiction and biography.  Her novels include Esperanza Rising, based on the story of Ryan’s own grandmother’s immigration from Mexico to California in the 1930s, Becoming Naomi Leon, in which an eleven year-old girl, her younger brother, and the grandmother who is raising them set out for Oaxaca, Mexico to find their missing father and, most recently, The Dreamer, a fictionalized retelling of the childhood of noted Chilean poet Pablo Neruda.

Ryan collaborated with illustrator Brian Selznick on two historically-based picture books, When Marian Sang, about opera singer Marian Anderson’s historic 1939 performance on the steps of the Lincoln Memorial and Amelia and Eleanor Go for a Ride, based on the true story of an evening in 1933 when Amelia Earhart and Eleanor Roosevelt went flying together.  More whimsical picture books include Mice and Beans, about a lively birthday party, Nacho and Lolita, about a rare and lonely pitacoche bird, and her most recent, Tony Baloney, about a lovable penguin, the only boy in a family of girls.

Ryan was born and raised in Bakersfield, California, and now lives with her family in North San Diego County.  She was born on December 25, Christmas Day.  For more information about her work, see http://www.pammunozryan.com/ 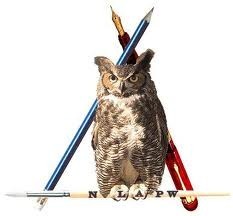 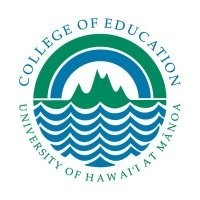 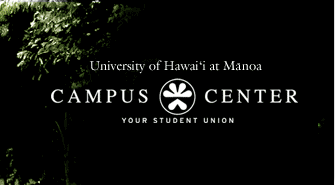 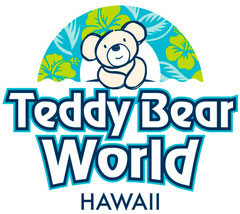 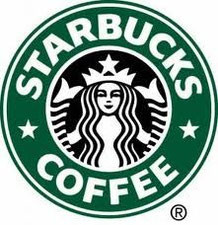 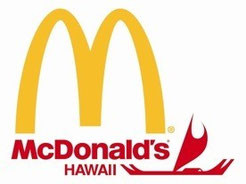 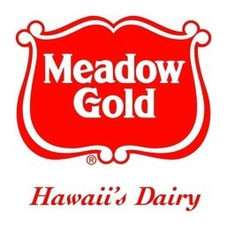 ﻿Send us a message below.